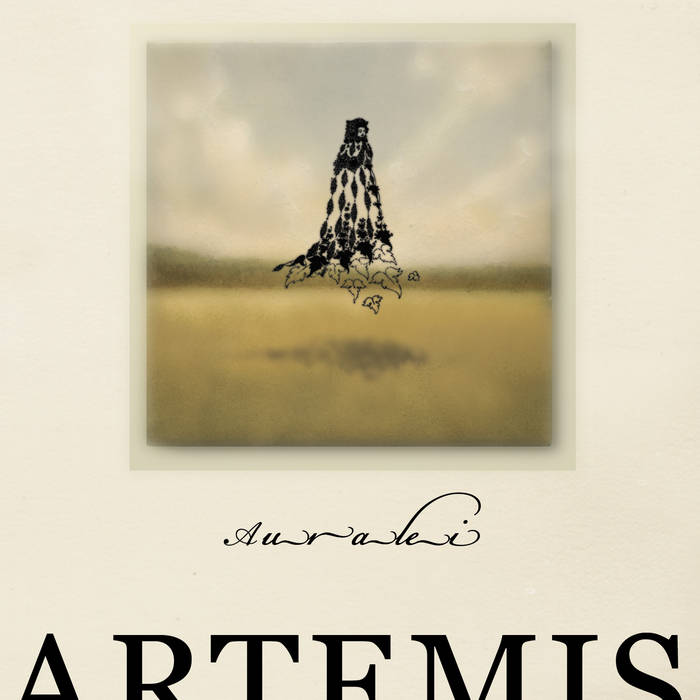 Steven White Artistry in engineering and songwriting combine on this song. This is the best example of the 'ethereal but having substance' I say to describe her music. Favorite track: Seven.

The Auralei EP is an 8-song glimpse of future and past, including 3 tracks from the upcoming full-length release Body of Glass, 3 remixes of songs from Gravity, and 2 additional new tracks. Featuring collaborations with fellow RTFM artists Bobby Cochran (Hands Upon Black Earth), Daniel Berkman (Colfax), and Michel Jordan (Mijo / Sensor II), the EP explores new territory for Artemis. "Auralei" and "Ella" are rich with washy guitars, live drums and dreamy production. "Easy" forays into downtempo dub laced with sparkly guitar licks, and the Colfax remix of "Here and Now" is a spacious analog dance mix pulsing with intricate, layered vocals. "Seven" is a darker, syncopated tribal rock piece featuring a call and response between spoken word and Eastern European-style soaring melodies. Artemis drummer Cliff Tune and Sensor II contribute a thumping breaks mix of "Lagoon" graced with alien-pitched vocals. The Klangperle remix of "Hypno" is a beautiful late-night tech/house version of this deep and driving song. Jimmy 2 Sticks (aka Daniel Durrett) glitchy ambient remix of "Subterranean" is a sneak peak at upcoming collaborations between Artemis and this talented newcomer to the RTFM gang.

The cover artwork was created by Second Life art giant AM Radio, using an image from an antique piece of fabric handed down from Artemis' grandmother, layered over his own handpainted tile. Future image and video collaborations are in the works...

Your feedback and support are greatly appreciated!